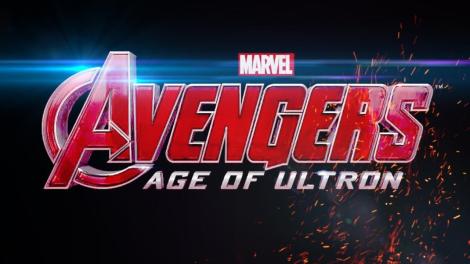 Alright everyone, I gotta say: I CAN’T HOLD IT BACK ANYMORE! As some may know hubby and I visited the Avengers: Age of Ultron set in Shepperton Studios on May 1, 2014. That’s right, I can’t hold back the secrets I found when visiting the studio. I swore I would never tell; I even signed a non-disclosure agreement, but I can’t take it anymore! So here is how Avengers: Age of Ultron ends!

At the very last moment, when our heroes have held out against Ultron and his forces as best they can, their strength almost enough, there is a pause when they know they will lose. Unless they decide to sacrifice themselves. In a large energy release, using the Asgardian and new Stark technologies, a rift is opened in time and space. Our heroes hope to bring all of Ultron and his forces into the rift with them. This may mean eternal fighting (think Valhalla) but at least the world will be safe. BUT the rift not only opens to a new universe, it opens into the DC universe! (OMG the security around this deal has been indescribable.) The Justice League comes through, joins forces with the Avengers, and using Reed Richards and even Dr. Doom technologies, defeat Ultron and his lot through and through! As the Justice League and Co. prepare to go back through the rift, the final good-bye is between Captain America and Wonder Woman. As these two giants of patriotism and Nazi-stopping force join hands, the universe ripples (I think rejoices) and they are thrown into another dimension where they must now together defeat Nazis on a different Earth. The really cool part about this?!?! Joss Whedon’s original Wonder Woman script but with Cap additions is being used! AND you know the best part?!?!? Joss will be directing!!!

Love and looking forward to April 30, 2015 ’cause I got sneak preview tickets.