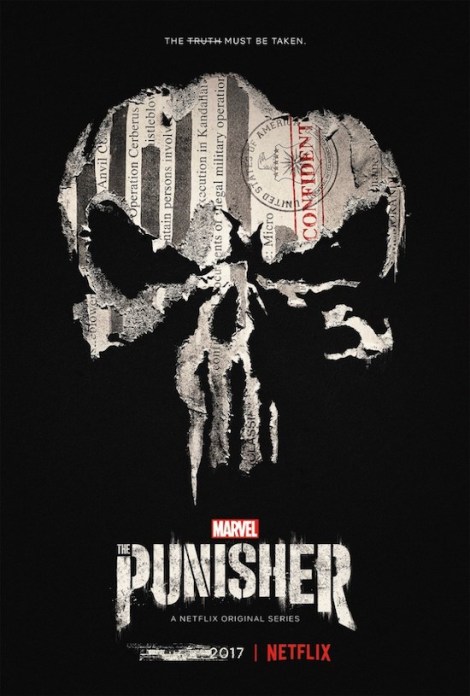 OVERALL: It’s brutal, it’s fierce, it’s bloody, it’s ugly, and it is FANTASTIC! I’ve been a fan of the Punisher for years. I’ve always said that sometimes in the comic world, you just need the Punisher. Joker wouldn’t stand a chance.

POINTS: This is the PERFECT Punisher. So excellent. This is truly the character. So watch it and know.

PITFALLS: I’ll let ya’ know when I think of any.

FEMALE CHARACTER(S): Ok, first of all, in a small role, unexpectedly, Shohreh Aghdashloo. Appears. Hubby and I love her! So the show WON again in my eyes when she appeared in episode 1. Squee!!!

Amber Rose Revah rocks as Agent Dinah Medani, our main heroine who has a good character journey. I enjoyed seeing Karen Page, played by Deborah Ann Woll.  I love how her character has evolved over the course of the MCU shows. Her relationship with Frank is wonderful.

CULTURAL PITFALL(S): Could have been more PoC. However an very important relationship in Frank’s life is with brother in arms Curtis Hoyle played by Jason R. Moore. Excellent character, excellent relationship.

HIGH POINT(S):  Jon Bernthal as Frank Castle the Punisher. Perfect. All you need to know about this character is given here.