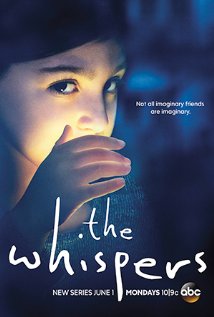 OVERALL:  Well this is a fun show! It is a “mystery” show and it is holding-up.

POINTS: A wide range of characters are coming together and each week uncover a new layer of the mystery they are presented with. The kids are also fun. I look forward to each new episode.

PITFALLS: Well if I hadn’t watched the last episode I would have said that some of the characters – especially the women – are bordering on caricatures. However wow! Character growth with plot revelation that made sense. Well huzzah everyone!

FEMALE CHARACTER(S): We have two major adult women characters: Lily Rabe who plays FBI agent Claire Bennigan, and Kristen Connolly a stay-at-home mother Lena Lawrence. She has her hands full since the top “whispered to” child on the show, Minx Lawrence, played by Kylie Rogers is quite a handful.

CULTURAL PITFALL(S): There are times the FBI agents do things that I think they would be fired for. It bothers me when law enforcement are shown as being incompetent. Yes, I know they are out there, unfortunately. But well, if the character is supposed to be a top agent, they should darn well act like it.

HIGH POINT(S): The mystery of the show is making sense and the characters are behaving accordingly. Cool.

CFR: In Addition: When I did a Web search for The Whispers, I got this site: The Whispers. They are a Gospel group. Here is their official video of Keep On Loving Me. This just makes me happy. 🙂